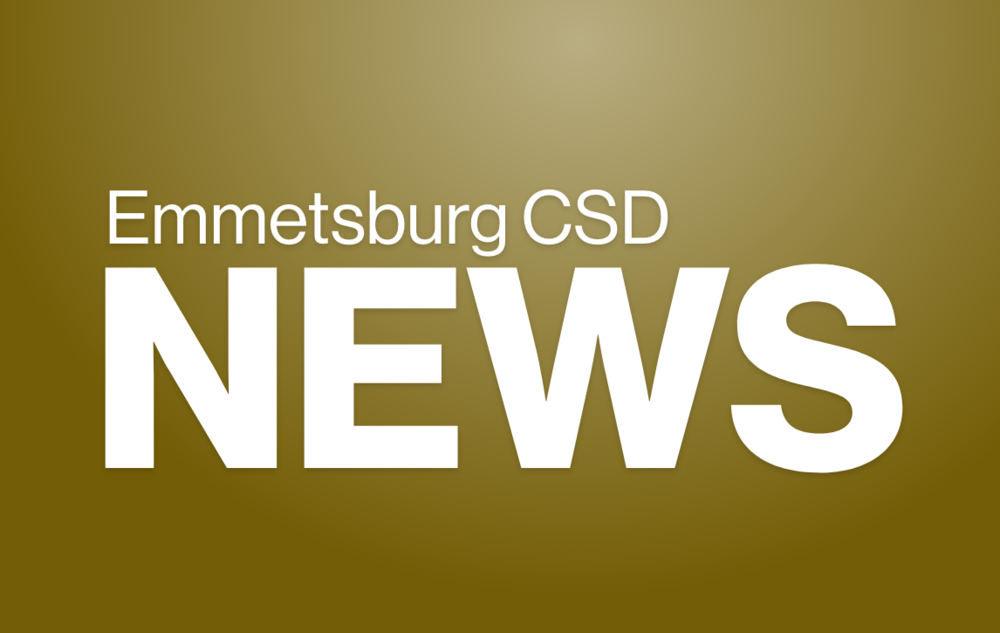 NOTICE TO BIDDERS:  Qualified bidders may submit bids for project as described in this Document.  All bids shall be in accordance with Contract Documents prepared by EDA Inc., which Contract Documents are made a part of this notice by reference thereto.

conditioning system to serve seven classrooms in the

Construction Contract:  Bids will be received for a Single Prime Contract.

Owner will receive sealed lump sum bids until the bid time and date at the location given below.  Owner will consider bids prepared in compliance with the Instructions to Bidders issued by Owner, and delivered as follows:

Bids will be publicly opened by the Owner and publicly read by the Owner or designee, on said date and will be acted upon by the Owner at such later time and place as may then be fixed.  Award of the Contract shall be to the lowest responsive, responsible bidder determined on the basis of a combination of the Base Bid and selected Alternates.  Neither the Owner nor its agents will assume liability for the inability of the bidder to submit a bid in a timely manner.  Bids received after the deadline will be rejected.  Bidders bear full and complete responsibility for the timely submission of such bid.  Time of receipt shall be the time recorded and determined by the Owner or designee.

All bids shall be filed on forms included in the Project Manual, furnished by the Engineer, sealed and plainly marked.  Any alteration of the bid form may be cause for rejection of the proposal.

Availability of Documents:  Complete hard copy sets of procurement documents may be obtained from EDA Inc., 385 12th Street, NE, Sioux Center, Iowa for a deposit sum of $100 per set, which will be refunded upon return of documents in accordance with the requirements of the Instructions to Bidders.

Prime Contractors and Sub-Contractors may obtain (1) set of printed bidding documents.  Other access to documents will be by electronic means.

Documents may be examined at the following construction plan rooms:

Each bid shall be made on the form furnished by the Engineer, and must be accompanied by a deposit of money, Certified Check, Cashier's Check, or Credit Union Certified Share Draft, or a Bid Bond to be executed by a corporation authorized to contract as a surety in the state of Iowa, in an amount equal to five percent (5%) of the amount of the Bid, made payable to Emmetsburg Community School District, Emmetsburg, Iowa, and may be cashed by the Board as liquidated damages in the event the successful Bidder fails to enter into a Contract and file bond satisfactory to the Board assuring the faithful fulfillment of the Contract and maintenance of said improvements as required by law, the provisions of this notice and the Contract Documents within ten (10) days after acceptance of his Bid.

State Sales Tax:  This project is tax exempt.  Do not include state sales tax in any calculation of Bid totals.  Contractor will be provided with Iowa sales tax exemption number for this project.

By virtue of statutory authority, preference will be given to products and provisions produced within the State of Iowa, to the extent lawfully required under Iowa statutes.

The successful Bidder will be required to furnish a Performance Bond and Material and Labor Payment Bond in an amount equal to one hundred percent (100%) of the Contract Sum, issued by a responsible surety approved by the Board and shall guarantee the faithful performance of the Contract and terms and conditions therein contained and the maintenance of said improvements pursuant to the provisions of the Contract Documents.

Bids shall remain in effect for a period of thirty (30) days, commencing on bid due date.

The Board reserves the right to reject any or all bids, re-advertise for all bids and to waive any or all formalities that may be in the best interest of the Emmetsburg Community School District.

Monthly estimates will be paid to the Contractor as the work progresses in amounts equal to ninety-five percent (95%) of the Contract value of the work completed during the preceding calendar month.  Such monthly payments shall in no way be construed as an act of acceptance for any part of the work, partially or totally completed.  Final payment of the five percent (5%) retainage due to the Contractor will be made thirty (30) days after final acceptance of the work under the Contract by the Owner if no claims are on file and after receipt of satisfactory evidence that all claims pertaining to such Contract have been paid in full as provided in the Contract Documents for said work.

Fabrication of new work shall begin immediately after contracts are signed and insurance certificates are approved.  Verify work schedule with Owner and Engineer.  The complete system shall be substantially complete by August 12, 2022.

Prebid Meeting:  A Prebid meeting for all bidders will be held at the West Elementary School, 602 Call Street, Emmetsburg, IA 50536 on Monday, February 14, 2022 at 2:00 p.m., local time.  Prospective prime bidders are requested to attend.

This Advertisement for Bids document is published upon order of the Board, Emmetsburg Community School District.